Get fresh music recommendations delivered to your inbox every Friday.

The Self​-​Improvement of Acoustic Ross 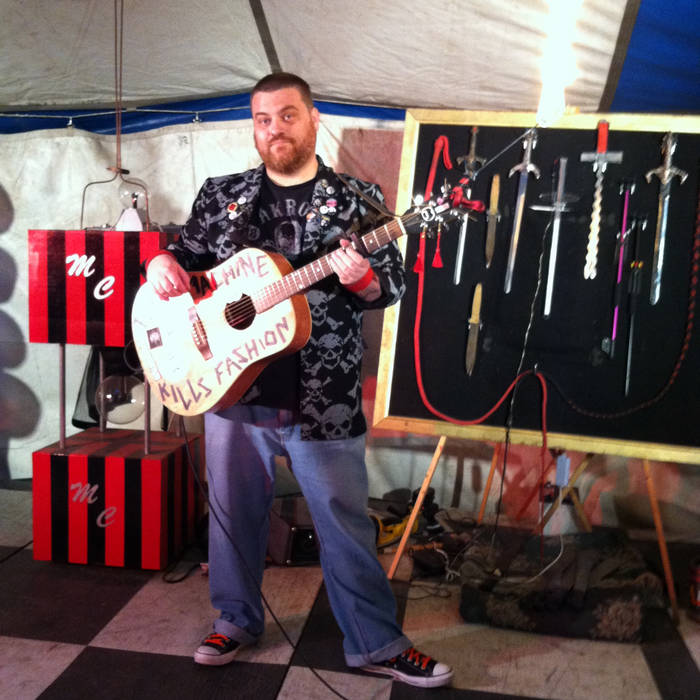 A smattering of selections from the first three albums.
Mostly remixed and remastered.
Click track titles for lyrics, credits and notes about each track.

Check out acousticross.com/category/media for a handful of tracks not available here! ... more

Bandcamp Daily  your guide to the world of Bandcamp

Bonobo stops by to talk about his new record Fragments